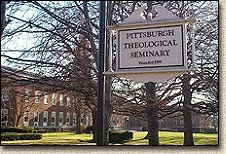 Where I received my Masters of Divinity in 1996. 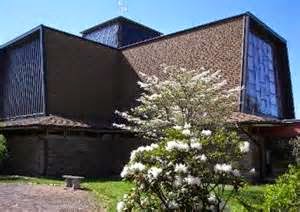 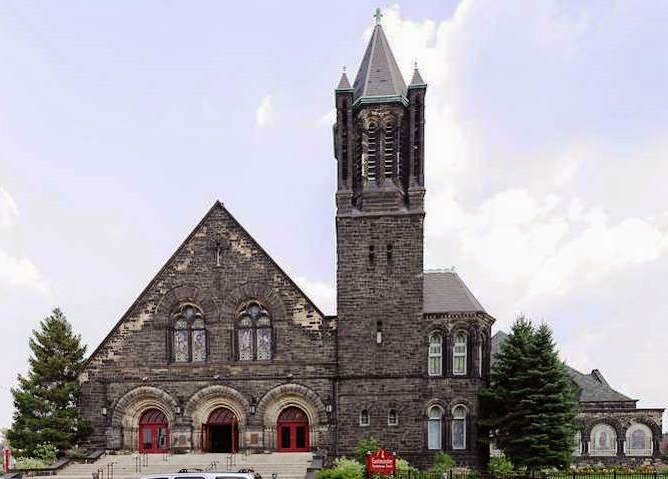 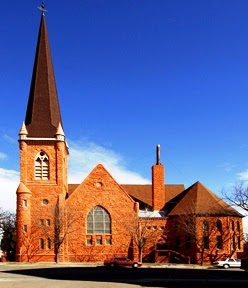 CH Steve Satterfield was an Army Reserve chaplain at Fort Carson from April, 2001 – December, 2001 after being endorsed by the National Association of Evangelicals. He graduated from the Chaplain Officers’ Basic Course at Fort Jackson, SC in April, 2002. There CH Satterfield was certified in the Prevention and Relationship Enhancement Program and Critical Incident Stress Management. He started active duty at Fort Carson in April 2002 in this 1000-soldier battalion with seven companies. There he completed the Applied Suicide Intervention Skills Training and Combat Lifesaver Course. He also completed the requirements to be a Pastoral Care Specialist in the American Association of Pastoral Counselors. CH Satterfield co-pastors at the Provider Chapel 0900 Protestant Service. He did training exercises at Pinon Canyon and at the National Training Center at Fort Irwin, CA. CH Satterfield has been deployed at Camp Arifjan, Kuwait since 14 January, 2003, where he was the Acting Garrison Chaplain, and is the Worship Pastor. He weekly co-leads three services and a Basics of Christianity class.

CH Satterfield graduated in 1989 from the University of Colorado at Denver with a Bachelor of Science degree in Music (Keyboards and Audio Engineering). From 1989 – 1991 he was a missionary with Youth With A Mission (http://ywam.org) in the United States, Europe, Asia and Africa. CH Satterfield graduated from Pittsburgh Theological Seminary in PA in 1996. While there, he was a seminary intern at Hillcrest United Presbyterian Church (USA), Crafton United Presbyterian Church and Eastminster Presbyterian Church (USA). He did a unit of Clinical Pastoral Education at the Veterans’ Affairs Medical Center in Pittsburgh on a psychiatric ward.

CH Satterfield was the Young Adult / Youth Director at First Presbyterian Church (USA), Pueblo, CO (900 members) in 1997. He was ordained by the Vineyard Christian Fellowship of Pueblo, CO in 1999 after volunteering there for 2 years. CH Satterfield completed four units of Clinical Pastoral Education at the Swedish Medical Center in Englewood, CO in 2001. At this Level I trauma center (where the Columbine High School victims were brought) he worked in the Emergency Department, Critical Care Unit, Multitrauma Unit, Progressive Care Unit and Neurological Unit. CH Satterfield is planning to do the Army Clinical Pastoral Education program to get his Doctorate of Ministry degree, to be an Army Hospital Chaplain, and to do the Chaplain Advanced Course, to become a Major, God willing.

Posted by Steve Satterfield at 6:57 AM